A third publisher of “Australian Edition” comic books was Atlas. The comics Atlas published came out later than those put out by Tip-Top and Thriller, and they seem to be better organized — the comics run in sequence without the randomness that occurred in some Tip-Top titles. 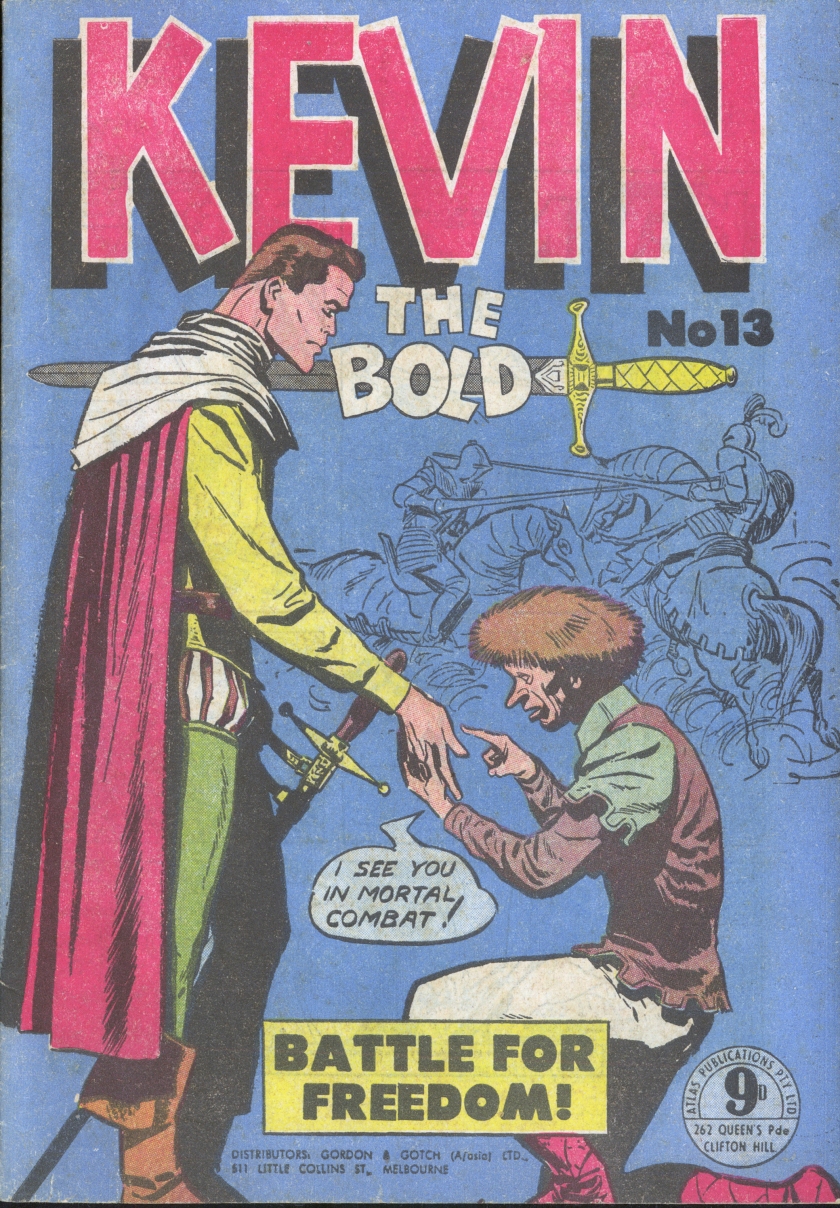